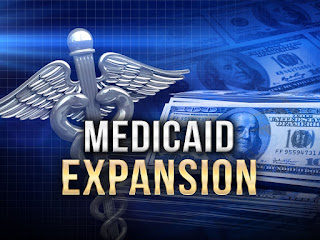 1
Medicaid’s rapid rise in enrollment and per-person costs continue to strain state’s budgets and contribute to the federal government’s mounting debt.
2
Obamacare Medicaid expansion has exacerbated previous financial and structural problems with Medicaid and has cost taxpayers 157 percent more than what politicians promised.
3
The current Medicaid spending by states is fiscally unsustainable. Wide-sweeping reforms are necessary to preserve the safety net for traditional Medicaid recipients in Oklahoma.
Download Report

Medicaid was created and is overseen by the federal government but run by the states. The program pays some or all of the cost of health care services for qualifying individuals. Legislation establishing Medicaid was passed by Congress and signed into law by President Lyndon Johnson as Title XIX of the Social Security Act in 1965.[1]
Read more »
at 3:51 PM

The co-chairs of a newly formed legislative health care working group are among the leading proponents of Medicaid expansion in Oklahoma. 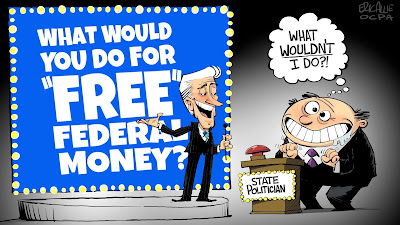 Over and over, Oklahoma has wisely rejected Obamacare’s Medicaid expansion. But  like a recurring nightmare, proposals just keep turning up.
Expansion states have added millions of able-bodied, working-age adults to welfare—more than double the number predicted, generating massive cost overruns. This has depleted resources for traditional Medicaid beneficiaries— low-income pregnant women, children, the aged, blind, and disabled—and strained funding for other core services, like education and public safety. 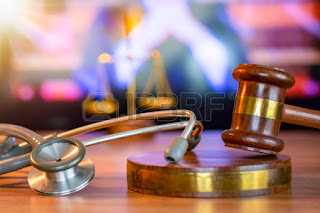 Small businesses in Oklahoma are taking advantage of new options for more affordable health insurance thanks to regulatory reform taken by the Trump administration last June. But a recent U.S. District Court ruling regarding association health plans (AHPs) puts these options in jeopardy.
Under new, relaxed regulations from the federal government that broadened the legal definition of “employers,” small businesses and the self-employed can more easily band together by geography or industry and form an association that allows them to purchase health insurance as if they were a large single employer. This rule change from the U.S. Department of Labor can greatly benefit small businesses because small employers can pay up to 18 percent more on average than large companies for the same health insurance, according to research from the National Conference of State Legislatures. 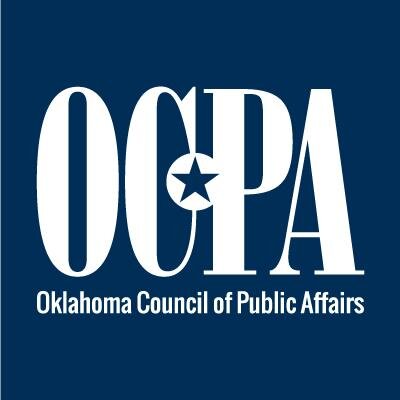 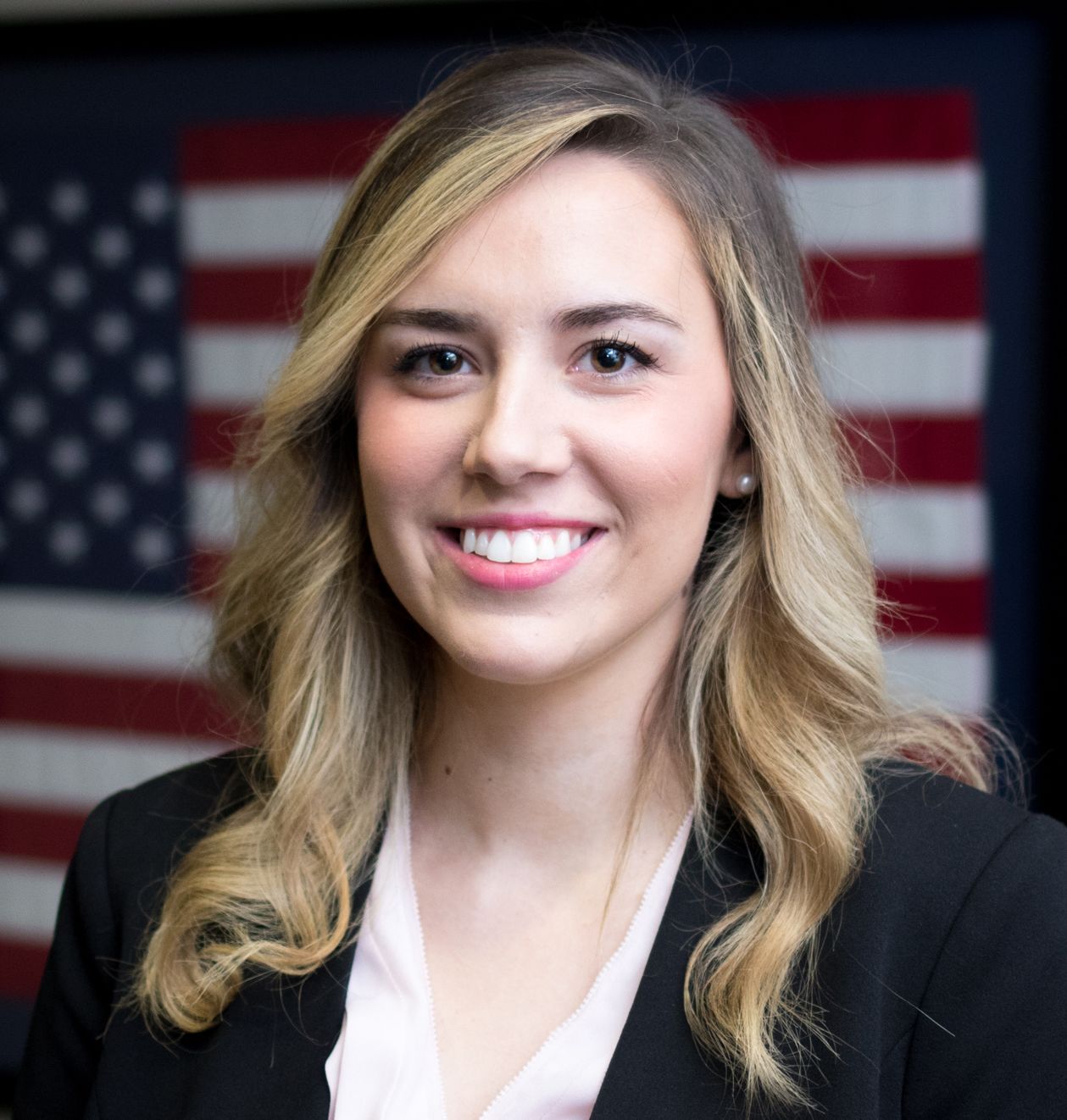